Ann has published her autobiography and written five novels (so far!)

Ann's autobiography is available in all good book shops and on Kindle.

With characteristic verve and integrity, Ann Widdecombe recalls her life and highlights the people and events that most influenced her along the way.

From her early family life in Singapore and her convent school days to her student ambitions at Birmingham and Oxford, and her long-serving years as an MP, this is the life story of one of our most outspoken and celebrated politicians. Offering unique insight into her time as a Minister in three Departments and the Shadow Cabinet in the 1990s, Ann also explains the roots of her conversion to Catholicism in 1993 and her deeply held views on abortion and gay marriage.

A rare anti-hunting Tory, who campaigned for prison education and once put on a miner's overalls to go down a coal mine, Ann Widdecombe has never been afraid of controversy. Her memoirs reveal a singular personality who lives life to the full. From feisty and witty appearances on Have I Got News For You to her unforgettable and star-turning performances on Strictly Come Dancing, Ann has earned her place in the public's affections and has been heralded as a 'national living treasure' by the Guardian.

Also containing Ann's trenchant views on the Coalition, MPs' expenses and the state of the nation, this is a provocative and entertaining read. Frank, fearless and engaging, Ann's autobiography will delight her admirers and win her yet more fans. 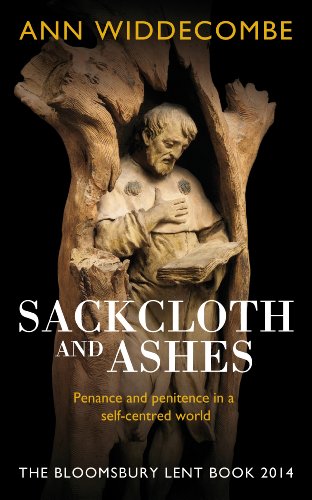 What is our modern concept of penance? Is it giving up chocolates for Lent or is it a lasting state of the awareness of sin? Is it public or private? Is it punishment or greater closeness to God? Is it always a response to personal sin or can an individual do penance for others' sins, or for the world? Ann looks at voluntary penance and its relation to repentance, at prescribed but not enforced penance as part of the sacrament of Absolution and, as an ex-Prisons Minister, at the role of penance as enforced by the State. Penance in art, penance in literature, penance in history, penance in the Bible are all examined in an important and thoughtful meditation on the concept of penance in the 21st Century. 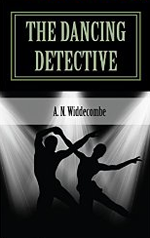 The Dancing Detective is a traditional detective novel set in contemporary Britain. When a murder is committed backstage on a popular TV dance competition, no judge or contestant is above suspicion. As events escalate and it seems that the murderer may strike again, the crime-solving efforts of the police are supplemented with those of a mysterious dancing detective in a desperate race to discover whodunit. Moving between past and present and unearthing long held secrets along the way, this is a case teeming with possible motives and in which nothing is as it first seems.

Available at any good book shop. 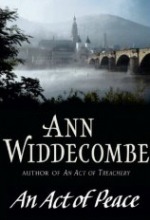 The sequel to An Act of Treachery and the story of a child, half-French half-German growing up in post war Europe. 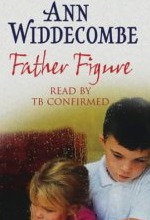 A story about a man denied access to his children. 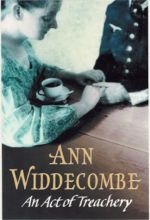 A story about a French girl in love with a German officer.

"An intriguing story, which seems destined to end in disaster until the unexpected twist in the final pages" - Good Housekeeping 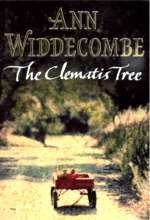 A story about a family with a disabled child.

"You want to go on reading, you want to know what happens; it isn't easy to put down" - Ruth Rendell - Sunday Times

Buy at Amazon.co.uk (or at any good book shop)
Copyright 2023 Ann Widdecombe. This site is the responsibility of Ann Widdecombe and is not paid for from public funds.