Ann was born on 4th October 1947 in Bath, Somerset. The daughter of James Murray Widdecombe CB OBE and Mrs. Rita Widdecombe. Her father's occupation was Head of Naval Supplies & Transport, Ministry of Defence.

From an early interest and achievements in politics at Oxford, Ann became the Member of Parliament for Maidstone in 1987 and she held the seat until 2010. The seat became known as Maidstone and The Weald in 1997. 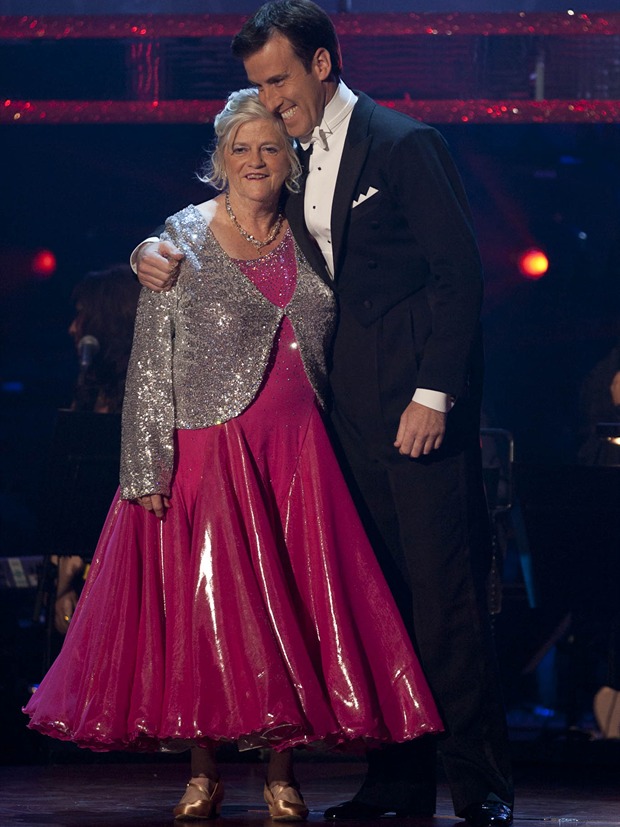 In 2010, Ann was a contestant on BBC1's Strictly Come Dancing and was paired with professional dancer Anton duBeke.

Ann and Anton's run on the show lasted a brilliant 10 weeks with Ann commenting that she could not have wished for "a better start to retirement".

Since Strictly, you will have seen Ann on television in many different settings. These range from documentaries about crime to being runner-up on Celebrity Big Brother in 2018!

Ann has enjoyed many stints playing in Pantomime including with Craig Revel-Horwood at the Dartford Orchard Theatre in 2011.